Deciding To Own Multiple ESAs 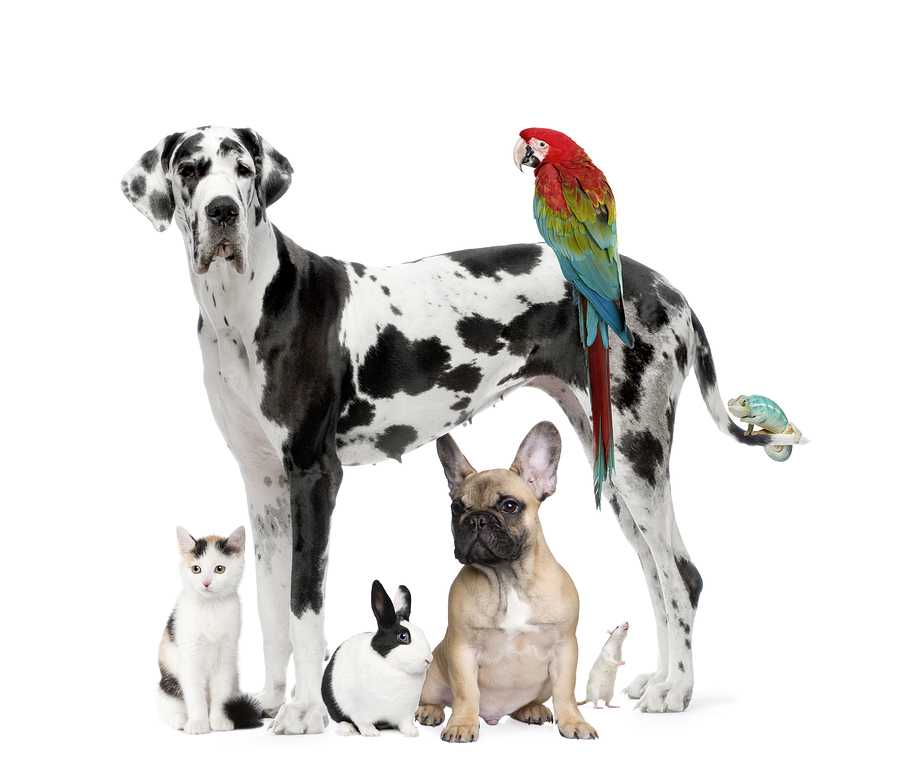 The law states that it is perfectly fine to have multiple service animals. If we look to the Americans with Disabilities Act, we see that the FAQs outline the possibility that certain individuals may need multiple emotional support animals to function in their daily lives.

No Limit? Only if the Situation Calls for One 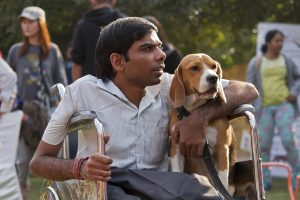 So the Americans with Disabilities Act does not provide a set line to how many emotional service animals one can have. So where should somebody draw the line if there is one to be drawn?

So the question become, how many support animals would qualify as a reasonable amount? The main focus on this falls on the individual who has an emotional support animal must consider the animal’s welfare when thinking about the living situations. For instance, if the person decides to rent out a small room, it would not be smart to have two larger dogs or a horse.  If the person instead decides to have two smaller cats, that may be consider reasonable since the cats are less likely to cause too much harm in the provided space. The individual must also have to account for all the other things to consider when taking care of animals, such as the price of medicine and how much food do the animals need. Those go without saying.

It also may be the case that a therapist may determine a person unfit to care for multiple animals. In this case, the therapist cannot ban completely the notion of multiple animals, but rather suggest that a person would be better off with just one.

There are a lot of factors that go into owning an emotional support animals and those factors increase when thinking about owning multiple. It is always important to think about the welfare of the animals when making the decision to own a pet.

If you are looking into owning an emotional support animal or have any questions related to the process, feel free to look at some of the FAQs on Emotional Support Animal Co.