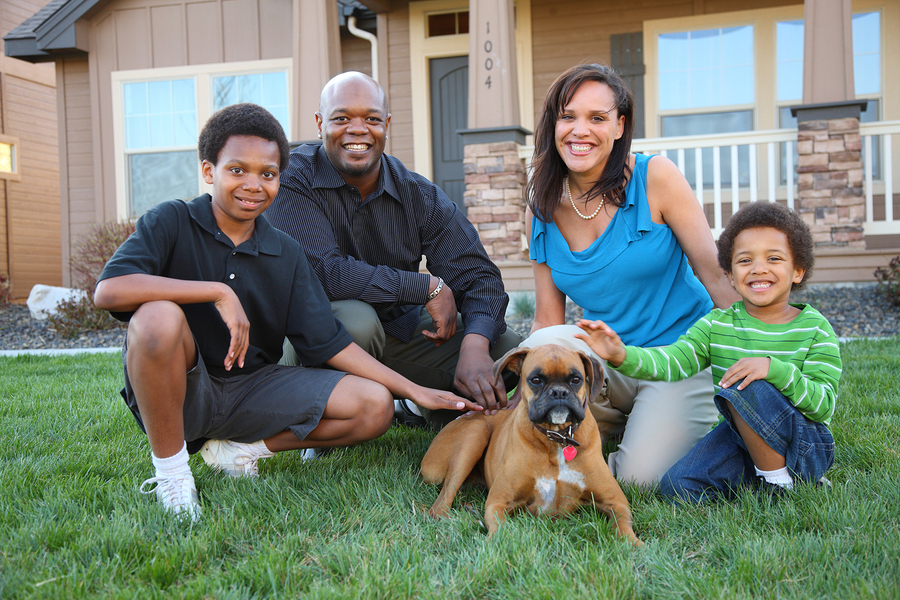 Anxiety is a widespread psychological disorder that affects many people around the world. Symptoms of anxiety can vary from minimal to debilitating. A lot of the times, older people find ways to deal with the problems. But what about the anxiety that occurs in younger adults and children, most notably that which stays with them throughout their years into college?

Anxiety is a huge problem among college students. A report from the National Alliance on Mental Illness, in which they surveyed a number of college students, suggest that those that are diagnosed with some form of mental or psychological disorder, around 60% are afflicted by anxiety. Anxiety can be caused by a plethora of stressors such as a huge work load, roommates, or unrealistic expectations.

We have written before that one of the major ways to combat these notions of anxiety are to obtain an emotional support dog after speaking with a licensed therapist. But what if you are in college and do not know what steps to take? We will look at some of the laws that should allow you to have an emotional support animal. 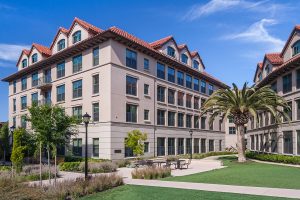 It is well known that college campuses and dorm rooms are not the most inviting to our animal companions. In my experience, the housing complex at our university barred most type of animals, except for those that could be kept in a case on a shelf (extremely small animals).

But what if your pet is acting as an emotional support animal? We must turn to the Fair Housing Act.

When people usually think of support animals, they think of dogs only and dogs are the main animal used for services. But that is not the case with emotional support animals, as they may be any type of animal, such as birds, hamsters, snakes, or cats. These animals do not need any specialty training and are there simply to provide comfort for their owners who have been diagnosed with a mental disorder.

So if a college student has been diagnosed with a form of anxiety, would the student be allowed to have an emotional support animal in their dorm room? That answer is yes!

According to the FHA, people are protected from discrimination when searching for housing. If they have a doctor’s letter outlining their mental or physical condition and are being prescribed an ESA, they the owner or renter of the property cannot deny them an equal opportunity for housing. This becomes a little more convoluted among private sectors such as college campuses. But that change with the U.S. Department of Housing and Urban Development (HUD).

The HUD decided that the FHA’s prohibiting discrimination of housing applies to both private and public sectors, which include college dormitories. How did it come to this ruling? A student from the University of Nebraska filed a lawsuit against the university form not granting her permission to keep her emotional service animal in her housing complex even though she had the necessary paperwork that should the dog was to help her anxiety and depression.

A federal judge ruled over the case and came to the conclusion that a property that is renting to a person cannot deny access to an emotional support animal based on fear or speculation of the animal. It must be based on the behavior of the animal and disregard the anima’s size, weight, and breed.

Therefore, the U.S. Department of Housing and Urban Development upheld the FHA and the student was allowed to keep her emotional support animal.