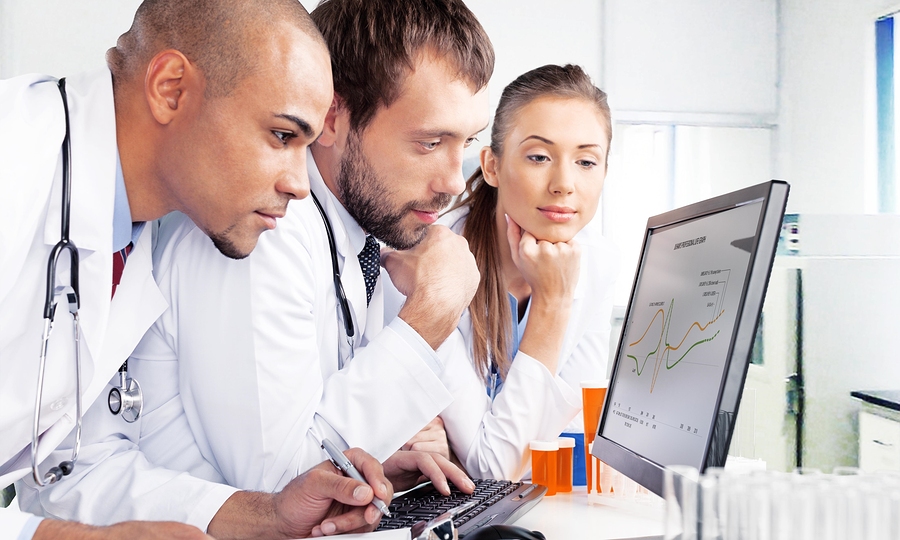 The nation’s view about the bond between humans and their animals has changed drastically since the start of the twentieth century. In 1908, the New York Times ran an article about a military tribunal questioning a colonel’s mental state due to his interactions with a small terrier. (In the end, they decided that the dog was just there for affection by the colonel and his squad.) If we look at our view on this bond in the present day, we can say that having an animal around may affect our mental and psychological health. But rather than hurt us, this bond promote our health.

Scientific studies on this idea were only studied and published about 30 years ago. A couple of researchers from Pennsylvania measured what happens physically to a person when hey pet a friendly and familiar pet, or in this case, a dog. In the study, they recorder that the subjects’ blood pressure would lower, the heart rate slowed to a baseline level, breathing became more regular, and muscle tension loosened and relaxed. Together, all these things lead to the idea that the person lowered their overall stress.

A recent study published in the journal of Psychosomatic Medicine acted as a confirmation of these stress-reducing effects by ESAs. It also noted that there were changes in blood chemistry demonstrating reduced amounts of stress related hormones.  The most notable takeaway in all of this is that the change of these positive effects in our bodies occurs relatively faster than drugs that act to do the same. The effects occurred within a 5 to 24 minute range which is astounding.

Adding to these studies is the research that suggests that pets are not only good for your mental and psychological health—physical as well depending on the animal—but also may increase your life longevity. There seems to be research that suggest the strength of this bond carries on for a long time, even when the animal is not immediately present. Simple by having a pet around will allow you to have these effects and the effects build up over time. There has even been research that suggests that owners of pets have lower blood pressure and cholesterol overall even when the people are living somewhat detrimental lifestyles (high-fat diets and smoking).

What Does This Mean? 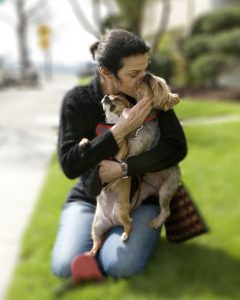 Stress can be a debilitating or cause psychological effects for a person. This research shows that pet therapy is a good alternative or compliment to modern medicine used to counteract these effects. Emotional Support Animals are prescribed in situations where the person has a psychological, emotional, or mental disorder. Sometimes the person is not too excited about getting medication. Having an ESA around is a great alternative to this and does work for people to help with their symptoms.

If you are interested in acquiring an ESA, take a look at the FAQs on the home page.