Which Cat Should You Choose? 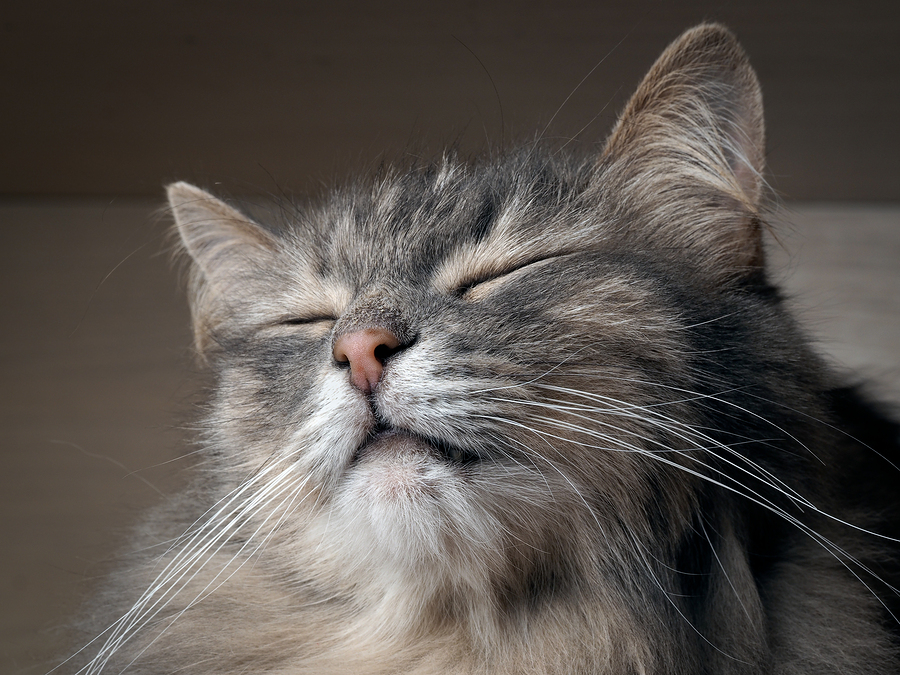 Being diagnosed with a mental, emotional, or psychological disorder can be very hard on a person. IF diagnosed, there is a possibility that the medical personnel who gave you the diagnosis recommended that you get an emotional support animal. Emotional support animals are a great way for people with these diagnoses to mitigate the pain and symptoms that comes along in a friendly and compassionate manner without the use of drugs.

The question then shifts over from “How should I treat my diagnosis?” to, “Which type of animal should I use as my emotional support animal?” Most people opt for domesticated pets, since they are easy to maintain and have an easy time around humans.

Cats are a great choice since they are extremely common and easy to transport places. If you are looking into getting a cat, here are 5 breeds of cat suggestions to help you decide which cat would make a perfect emotional support animal.

The Maine Coon breed of cat is one of the largest breeds of cat in the entire world and originated in North America. Long time favorites of people in the United States, the Maine Coon has become extremely popular in the northern states due to the colder climate. As for personalities, the cats like to remain active and build good understanding with their owners. They are noted as being very intelligent and highly trainable as well. They are excellent companions to have in a family household since they are able to develop good relationships with all members of the family, including children and other pets. 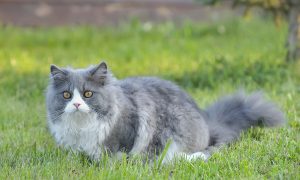 The Ragdoll breed of cat is a mild-mannered and friendly cat which loves the connection with humans. The moments of them enjoying companionship are often seen as the cat follows people around the house and sleeps/lays on their owners. The Ragdoll cat is very family friendly as it interacts well with children and is very playful, often time learning tricks just like their canine counterpart. They are aptly named Ragdoll because they have a peculiar tendency to go limp when picked up. Who can say no to that? Ragdoll cats are very affectionate and are also known as puppy-cats, since they shame similarities with the characteristics of dogs.

This breed of cat is a relatively new one. It was not known or named more than 15 years ago. But the American Bobtail has made its name in the family cat community as it is a very loyal breed. Due to its high companionship with humans, it makes a perfect family pet. They are both affectionate and active. The reasoning for the name is due to its short tail, which is half the length of other cats. AS they are not very vocal, they make great cats due to their affection.

The aptly named American Shorthair cat is known as America’s Breed since it is extremely common amongst families in the United States. Ironically, this breed of cat originated in Europe and was brought over by early settlers. The American Shorthair is very intelligent and has a very good temperament which makes it perfect for families. The shorthair has a tremendous ability to get along with other animals and is very gentle natured around children. Due to the companionship and disposition of the shorthair, this breed makes an excellent choice for an emotional support pet. 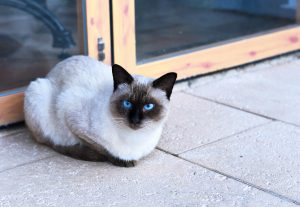 People tend to have mixed result with Siamese cats. Sometimes they are vocal and disruptive. Most of the time, they are seen as extremely loyal and compassionate. They have a tendency to become attached to one member of the family which makes the Siamese a perfect example of an ESA who will always be there for you. They are playful and very active as they like to play dog-like games with their owners. Overall, they are consistently rank in the top 10 breed for most affectionate cats.

In conclusion, if you are looking for a cat to act as an emotional support animal, try one of these 5. You will not be disappointed.